"The Infinite Resource” by Ramez Naam"

Suppose you want a clear picture of climate change, or more generally, the effects of humanity’s increasing usage of Earth’s resources. And suppose you want the information from someone who is very bright, has done a lot of research, is neither alarmist nor denialist, does not engage in party politics, but simply digs up facts. Finally, suppose you are not the type to resign and complain, but enjoy a constructive discussion aiming at a course of action. Then Ramez Naam’s book is for you. 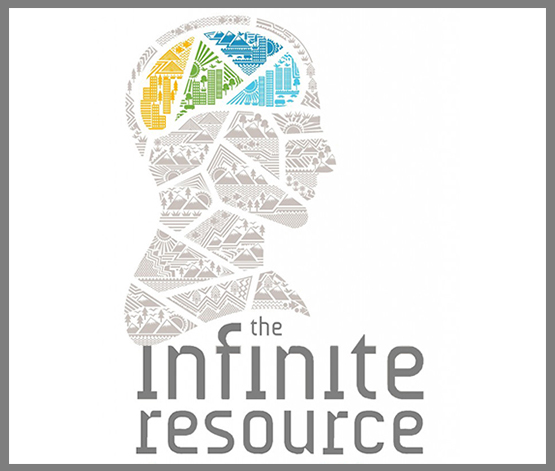 In the first parts of the book, Naam gives a lot of information about the current state of Earth’s atmosphere and the dangerous changes that will continue if we don’t act. Besides climate, he also discusses other kinds of resource depletion, for example the over-fishing of the oceans. Throughout, he succeeds in remaining factual and gives lots of convincing data.

After this – sobering – account of the status quo, Raam describes how humanity, through the “infinite resource” of innovation, has again and again achieved incredible improvements in the usage of natural resources. One example is the staggering drop of agricultural area needed to feed one person. Other examples are the successful fight against acid rain (caused by SO2) and ozone depletion (caused by CFCs).

In the later parts of the book, Naam argues that we have a good chance of succeeding again. However, the suffering we will cause along the way will be a lot less if we act proactively. He proposes a remarkably concrete (and convincing) course of action, including: